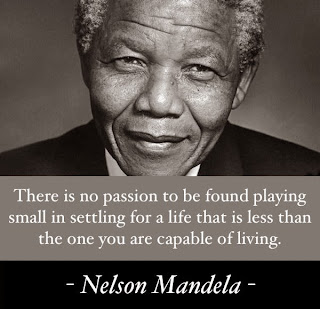 The passing of former South African President and human rights campaigner Nelson Mandela today has the international community mourning the loss of an extraordinary leader.  While we mourn his death, we also celebrate his life, which had a profound impact not only on his nation South Africa in their fight against apartheid, but the rest of the world in our pursuit of justice and freedom for the oppressed.  Nelson Mandela is arguably one of the most quoted leaders of all time speaking wisdom and truth that will inspire generations to come.

"I learned that courage was not the absence of fear, but the triumph over it. The brave man is not he who does not feel afraid, but he who conquers that fear."

"Education is the most powerful weapon which you can use to change the world."

"For to be free is not merely to cast off one's chains, but to live in a way that respects and enhances the freedom of others."

"There is no passion to be found playing small - in settling for a life that is less than the one you are capable of living."

"There can be no keener revelation of a society's soul than the way in which it treats its children."

"To deny people their human rights is to challenge their very humanity."

"Where globalization means, as it so often does, that the rich and powerful now have new means to further enrich and empower themselves at the cost of the poorer and weaker, we have a responsibility to protest in the name of universal freedom."

"What counts in life is not the mere fact that we have lived. It is what difference we have made to the lives of others that will determine the significance of the life we lead."

"No one is born hating another person because of the color of his skin, or his background, or his religion. People must learn to hate, and if they can learn to hate, they can be taught to love, for love comes more naturally to the human heart than its opposite."

"Poverty is not an accident.  Like slavery and apartheid, it is man-made and can be removed by the actions of human beings."

"Our human compassion binds us the one to the other - not in pity or patronizingly, but as human beings who have learnt how to turn our common suffering into hope for the future."

"One of the most difficult things is not to change society - but to change yourself."

"It is better to lead from behind and to put others in front, especially when you celebrate victory when nice things occur. You take the front line when there is danger. Then people will appreciate your leadership."

"A good head and a good heart are always a formidable combination."

"A good leader can engage in a debate frankly and thoroughly, knowing that at the end he and the other side must be closer, and thus emerge stronger. You don't have that idea when you are arrogant, superficial, and uninformed."

"I was not a messiah, but an ordinary man who had become a leader because of extraordinary circumstances."

"I stand here before you not as a prophet, but as a humble servant of you, the people."

"There are times when a leader must move out ahead of the flock, go off in a new direction, confident that he is leading his people the right way."

"Do not judge me by my successes, judge me by how many times I fell down and got back up again."

Posted by EphesiansFour12Missions at 1:49 PM 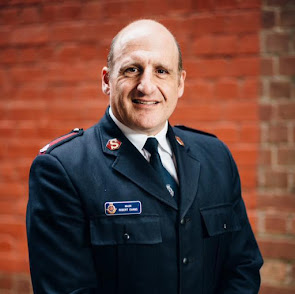 "These are brilliant, please write more soon" (Lynne), "By far, this is one of my favourite blogs to read" (Rod)

My Blogs Linked to EphesiansFour12 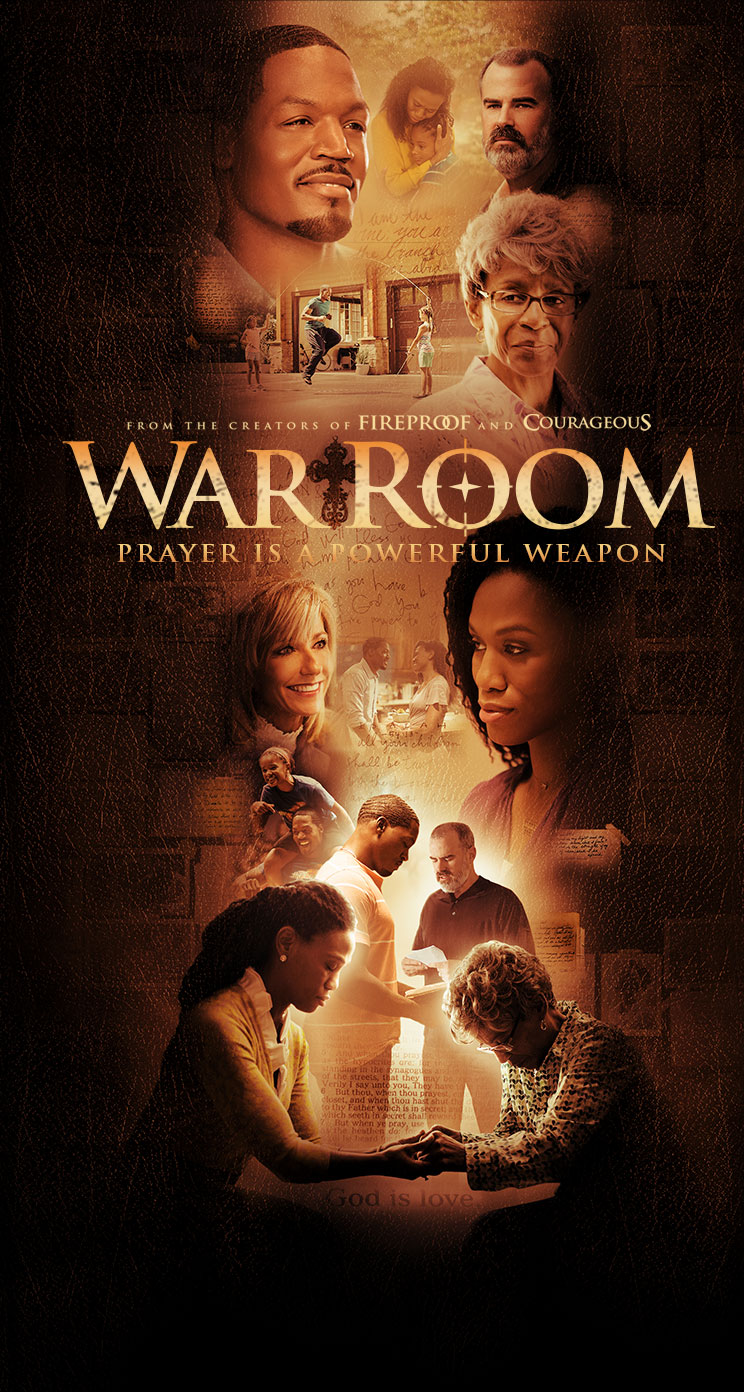 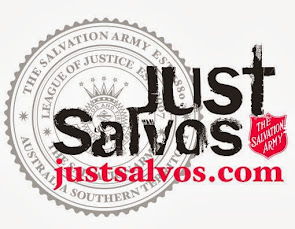 "Preach good news to the poor"

"Proclaim freedom for the prisoners"